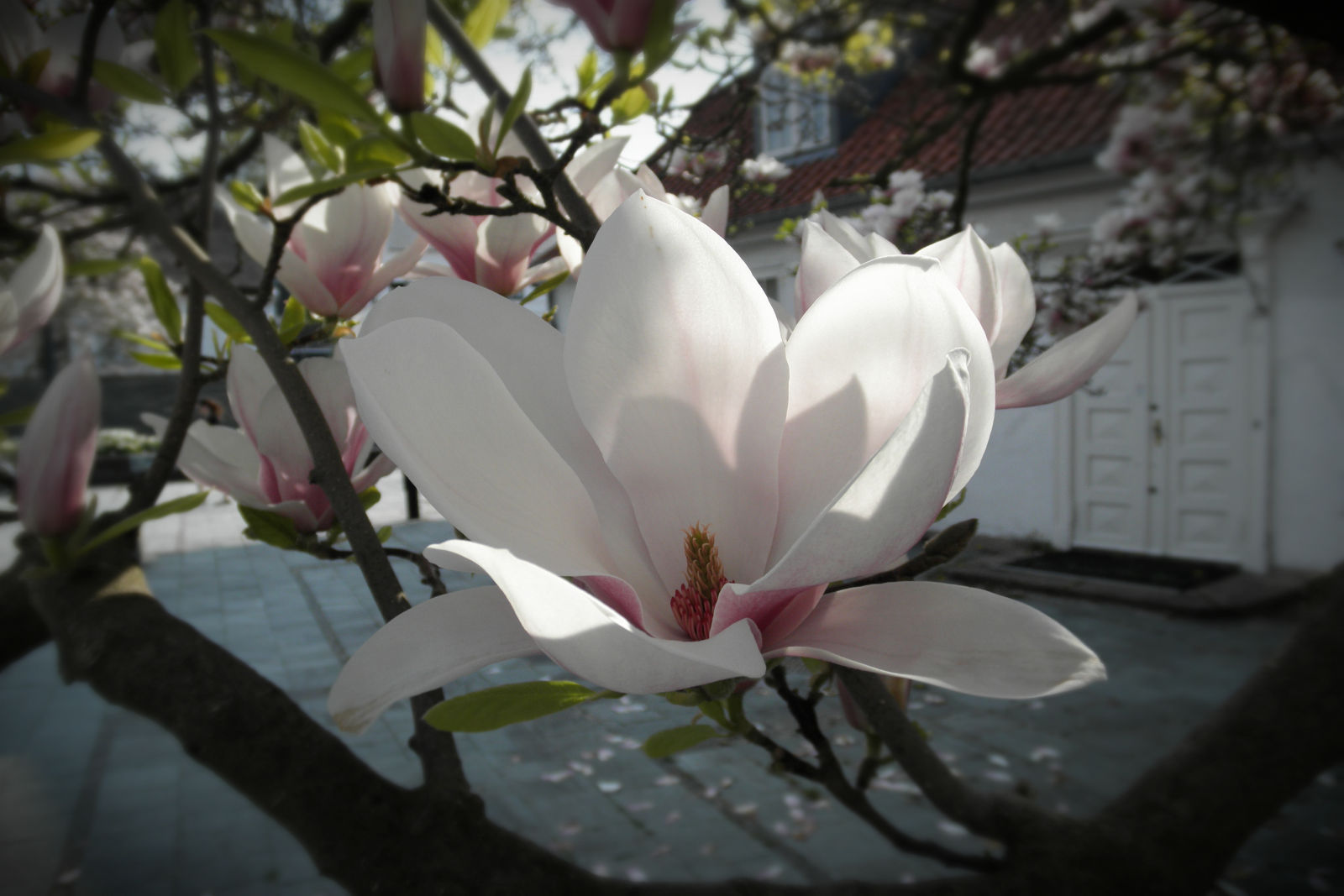 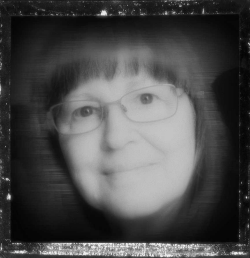 1948 was the year when the author saw the Light of the World for the first time. (At least in this life) She did work hard to get her dreams fulfilled. It was not easy at all. She figured, as the Path of her Life wasn't there yet, so it been changed several times, the Path. A strange thing, she can't remember anything of her Life until she was 15 years old. Untill her retirement, she worked many places within many industries / brances. In the year of 2013 she finally retired (No, not from the world, but from the working life). Which pleased her so well as she was really tired of working for others . The "fun" thing is that she is busier than when she had a job. Since she was 11 years old (THAT was one thing she remembered), she knew she wanted to be a photographer, which she worked as in various situations. She travelled and worked as a photographer at several places in the world. -> Please read the last of the story here ->

There are a lot of photos / images to look at. There will be additions on and off. 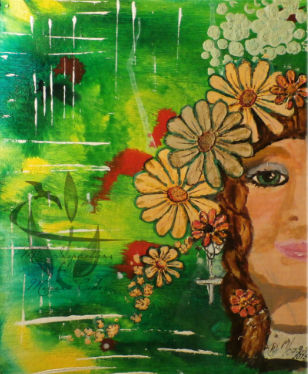 Interview by Maggie 2005 I walked into the kitchen to get a quick coffee. Hubby was busy frying some bacon for breakfast and it smelled delicious. I considered grabbing a bite but instead just walked back to my computer with the freshly made coffee steaming in the mug in my hand. Mariane, after all, has just come online for the interview and was waiting. ”You should drink more water, Maggie’ she ....
Read more ->

This interview has been written year 2002 April by Lensman Mariane discovered AW in late 1997 when she, by mistake, discovered Microsoft's Comic chat. She heard people often say, "Try AW - try AW". Early in 1998 (yeah, it took her that long) she downloaded Active Worlds and in April she became a citizen. "In the beginning I was a ... Read more ->

Do You Hear The Wind Whisper

This blog contains my "dairy". It is not an every day Dairy though but show what I am up to and when and what. There is quit a few things to look at.